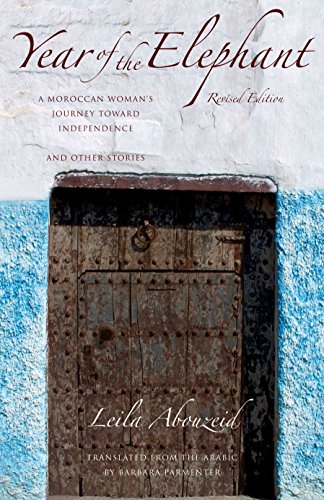 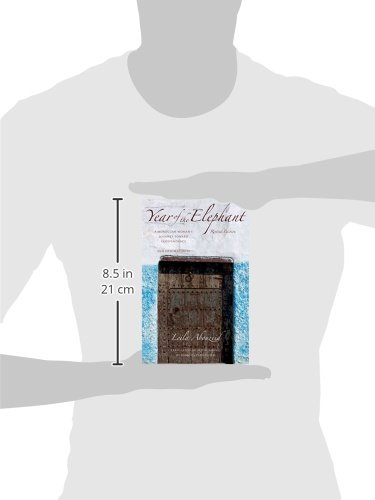 The novella and eight short stories that constitute Year of the Elephant—an allusion to a battle described in the Qur’an—serve as an eloquent representation of life in the wake of Morocco’s successful struggle for independence from French occupation. In the titular novella the protagonist, Zahra, has just returned to her hometown after being divorced by her husband for being too traditional and unable to keep up with his modern way of life. Having devoted herself, alongside her husband, to the creation of an independent Morocco, she had expected to share the fruits of independence with him, but instead she finds herself cast out into a strange world. As Zahra struggles to find a place for herself in this new Morocco, her efforts reflect Moroccan society’s attempt as a whole to chart a path in the conflict between tradition and modernism.

When published in English in 1989, Year of the Elephant was the first novel by a Moroccan woman to be translated from Arabic into English. In the years since, it has become popular with readers for the unique picture it provides of Moroccan life and North African Islamic culture. This revised edition includes an introduction, which looks at the impact of the English translation since its original publication, and a study guide.