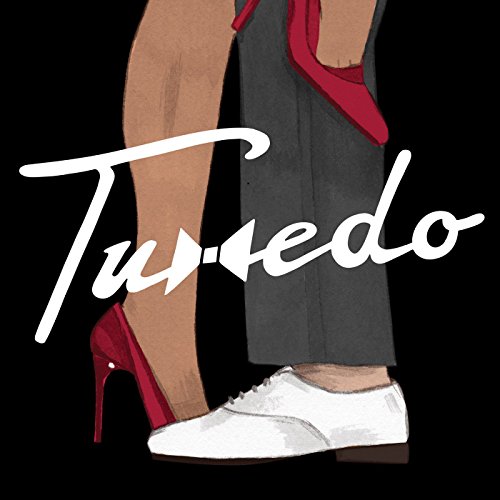 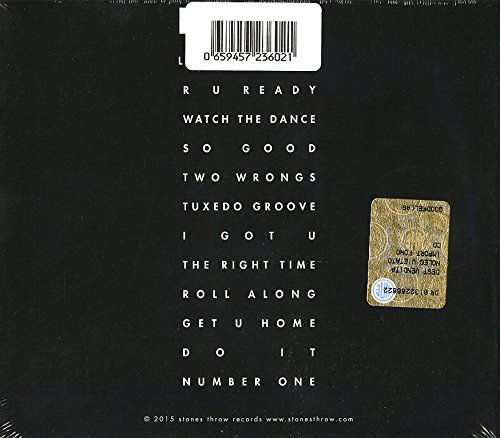 The two Grammy-nominated artists have teamed up to release their debut 12-track album Tuxedo (Stones Throw Records) on March 3, 2015. Mayer Hawthorne and Jake One they are descendants of the one- word moniker family of funk, where you will find groups such as Chic, Shalamar, Plush & Zapp. The Tuxedo collaboration began with an exchange of mixtapes back in 2006. The fruits of a long-standing kinship were three tracks that mysteriously showed up on Internet doorsteps nearly two years ago. In between personal projects, these three tracks became a full album s worth of Tuxedo. The album was mixed by original disco don dada John Morales at his home studio in South Plainfield, New Jersey. I flew out there, Mayer says. His wife made me spaghetti and everything.

The duo is excited to release the upcoming album on Stones Throw Records, which also marks Mayer’s return to the label since his debut release of A Strange Arrangement in 2009.