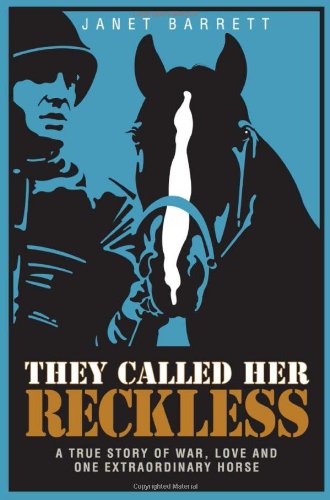 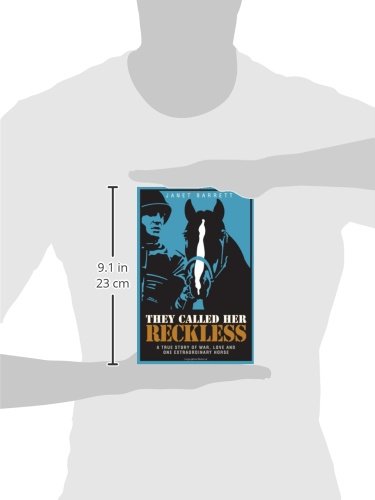 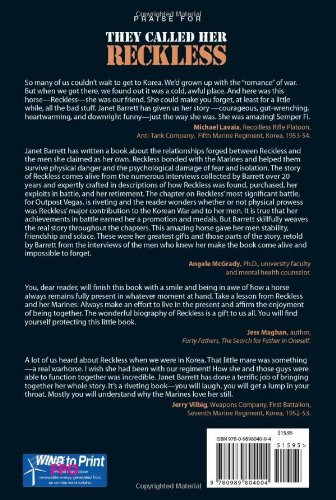 They Called Her Reckless — A True Story of War, Love And One Extraordinary Horse

When the Marines of the Fifth Regiment’s Recoilless Rifle Platoon acquired a small Korean pony to haul ammunition up the steep hills to the front lines, what they got was a real-life hero, Reckless, the courageous and indomitable warhorse who stood with her buddies for two years during the Korean War, saving many lives, raising spirits, and winning the love and respect of all who knew her.

She came on base in October, 1952, disrupting a softball game and capturing the attention of everyone around. Immediately named for the reckless rifles she would supply, she began life with the Marines as private first class Reckless. In short order, she was an integral member of the platoon, learning quickly to run into her bunker when incoming fire hit the camp, navigate the trails and hills on her own, and calmly accept the roar of the recoilless rifles at close range.

In skirmishes and firefights, and ultimately in the savage Battle for Outpost Vegas, Reckless showed her bravery and resilience. In that last bloody fight, surpassing all expectations, she hauled ammunition for three days and nights wherever it was needed. For wounds sustained, she was awarded two Purple Hearts. Ever the character, she also shared her buddies’ C-rations and mess hall chow, beers and an occasional whiskey, and on cold nights, their warm tents. She was promoted to sergeant by the commander of the First Marine Division. Then, in late 1954, the men got their wish, and Sergeant Reckless sailed for San Francisco, a hero’s welcome, and another new life.

Enhancing Reckless’ story is an extensive selection of photographs of her time in Korea and, later, during her years at Camp Pendleton in California. Many of them come from the private collections of the Marines who knew her, and have never before been published. The contributions of some 60 Marines in all, who came forward to share their memories of Reckless, made it possible to tell her story.