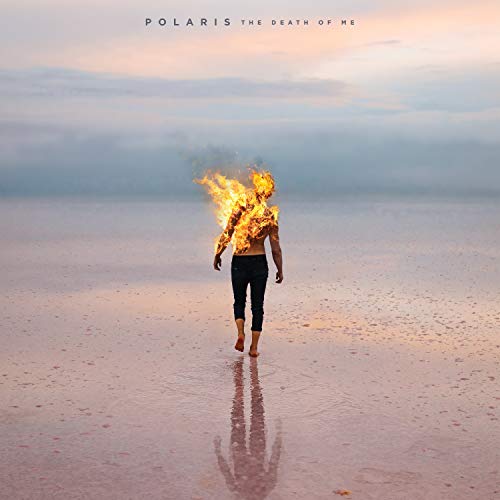 The Death Of Me

2020 release. When it came time to make The Death Of Me, Sydney metalcore outfit Polaris knew they had a tall order on their hands. It’s predecessor, their 2017 debut The Mortal Coil, was an ARIA-nominated, Top 10 hit in Australia, introducing the group to legions of fans around the country and, thanks to an extensive international touring schedule, the world as well. Walking a line between maintaining what’s defined the band, while trying to write for themselves and remain interested, Polaris wanted to give their fans things they wouldn’t expect, take them to new places, but also remain definitively a Polaris record.