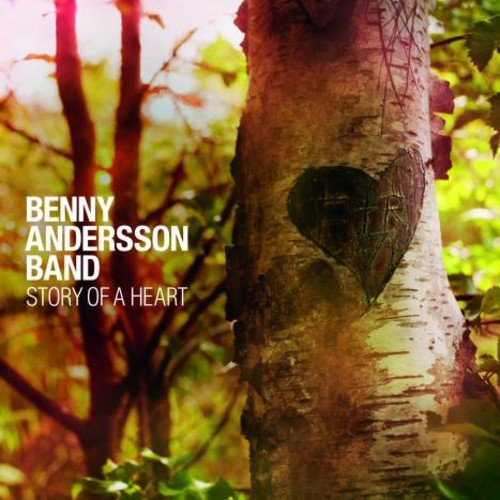 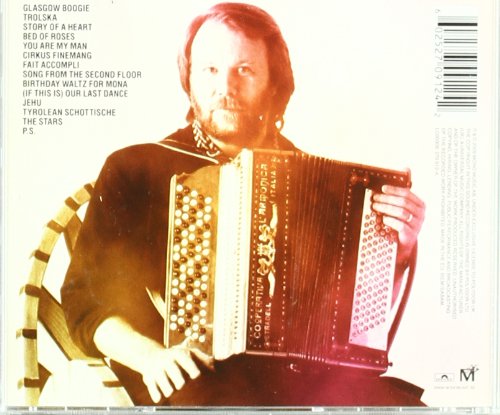 Story of a Heart

The history of the world’s greatest Pop band has hardly taken a pause in the past 35 years, from the 380 million albums sold to the record-breaking musical and blockbuster film which is Mamma Mia! But behind the scenes, there’s another musical side to Benny Andersson. For the past 20 years he has been leading the Benny Andersson Band, a group of 16 exceptional musicians and singers who share his passion for the Swedish Folk tradition, not to mention Big Band, Bach, polka, waltzes, Celtic folk, ’50s standards – and straight-ahead Pop music. The latter is showcased on the title track, the first new composition written by Benny with his ABBA song writing partner Björn Ulvaeus in 15 years. Vocal duties on this, and three of the four other tracks translated into English for the first time, are taken by the Swedish star Helen Sjöholm; with additional vocals by Swedish singer, Tommy Körberg. The 14-track album captures highlights from the three albums released in Sweden by the Benny Andersson Band along with some brand new recordings. 14 tracks. Universal.