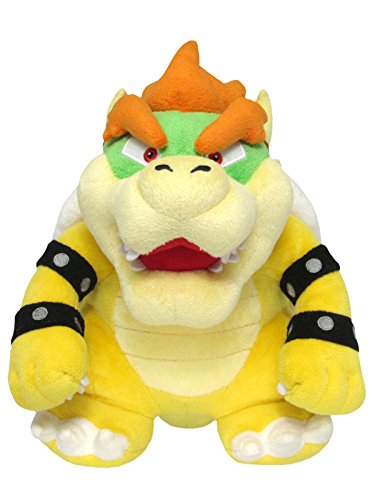 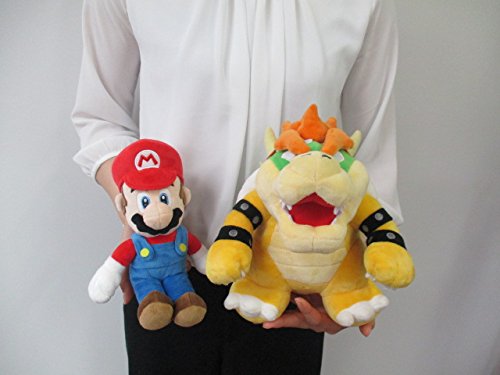 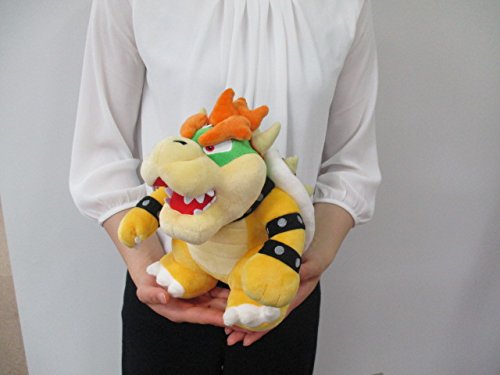 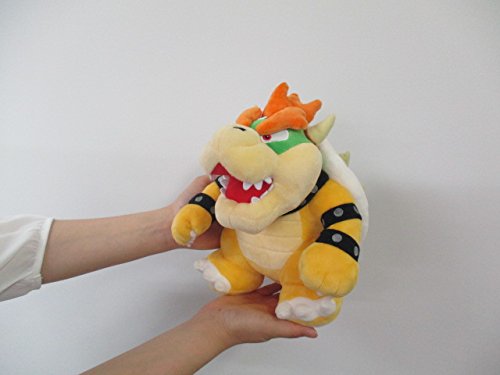 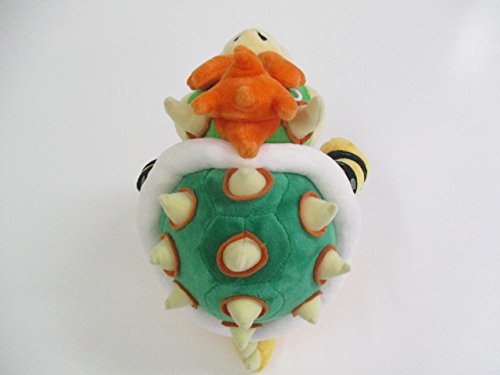 King Bowser Koopa, often simply Bowser and sometimes known as King Koopa, is the main antagonist of the Mario series and the King of the Koopa. He has repeatedly kidnapped or attempted to kidnap Princess Peach and take over the Mushroom Kingdom. He has on other occasions attempted to conquer the entire Mushroom World, as well as the entire universe. Despite his villainous nature, he has occasionally helped the heroes of the Mushroom Kingdom against common threats and participates with them in their numerous sporting events in spin-off games.