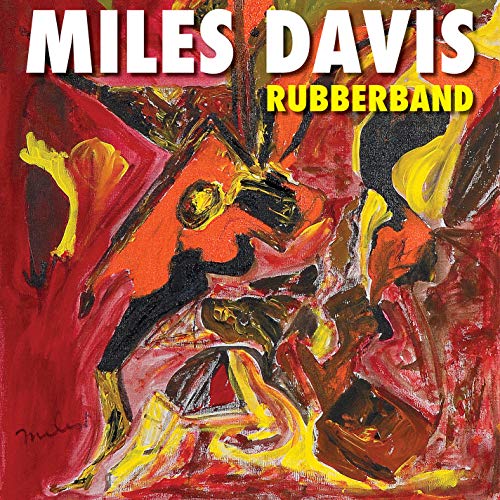 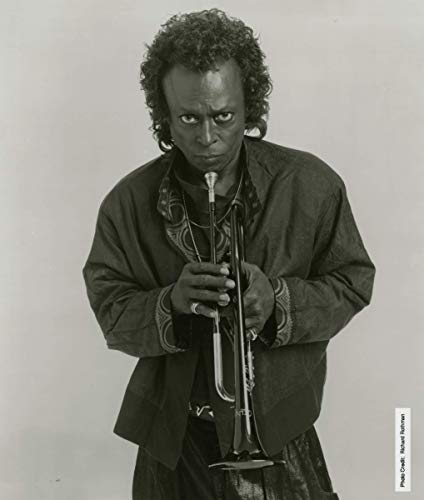 Miles Davis shocked the music world in 1985 when he left Columbia Records after 30 years to join Warner Bros. Records. In October of that year, he began recording the album Rubberband in Los Angeles at Ameraycan Studios with producers Randy Hall and Zane Giles. The musical direction Davis was taking during the sessions marked a radical departure, with the inclusion of funk and soul grooves; with plans to feature guest vocalists Al Jarreau and Chaka Khan. Eventually, the album was shelved and Davis went on to record Tutu, leaving the Rubberband songs unheard and untouched for over 30 years.

–
It was finished by the original producers Hall and Giles; with Davis’ nephew, Vince Wilburn, Jr., who played drums on the original sessions for the album in 1985-86.
–
“Uncle Miles would be proud. Randy, Zane and I, and everyone involved, put our heart and soul into ‘The Rubberband Of Life,’” says Wilburn, Jr.
–
In 2017 – 32 years after Davis started recording Rubberband– Hall, Giles, and Davis’ nephew, Wilburn, Jr., began work to finish the album. The final version includes several guest artists including singers Ledisi (a 12-time Grammy nominee) and Lalah Hathaway (daughter of soul legend Donny Hathaway).
Read more
Learn what other customers say about this product Read more