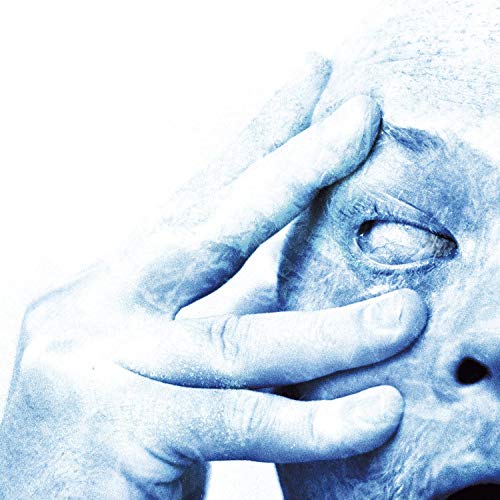 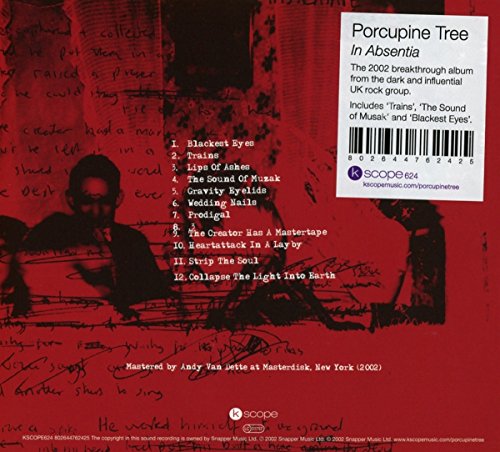 In Absentia was the band’s seventh studio album, first released in 2002, and was the first in a run of 3 albums that for many represent the pinnacle of the band’s artistic achievements. It was something of a breakthrough for the band, selling three times more than previous releases. Following on from 2000’s Lightbulb Sun it had a distinctly heavier tone, partly due to the addition of legendary drummer Gavin Harrison, and was also their first for major label Lava / Atlantic Records. In Absentia features many of Porcupine Tree’s most loved songs including “Trains”, “The Sound of Muzak” and “Blackest Eyes”. While not a formal concept album, many of the songs have common themes related to serial killers, youthful innocence gone wrong, and observations of the modern world, setting a template for many of Wilson’s future songs. This re-issue CD reissue of In Absentia is presented in digipack packaging complete with an 8-page booklet.