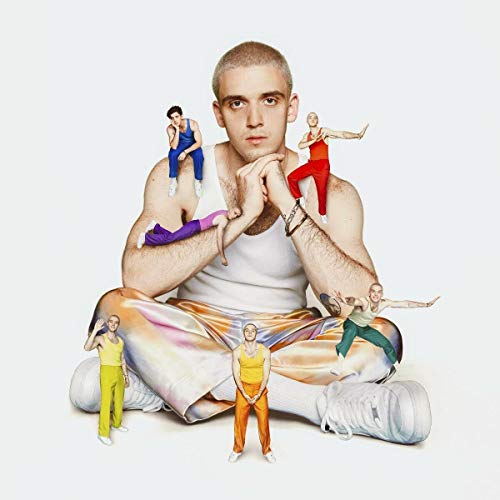 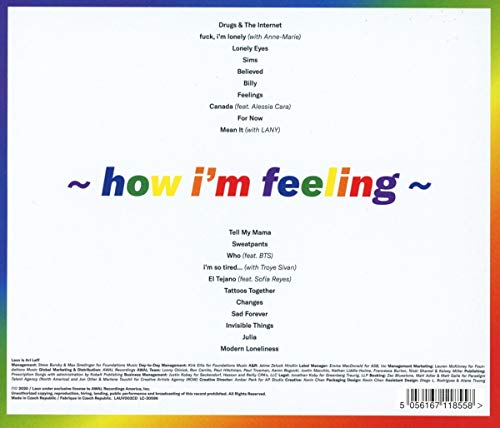 -how i’m feeling- is the debut album from Lauv, the Platinum-certified independent singer, songwriter, producer, and pop visionary. Featuring hits including “i’m so tired…” & “fuck, i’m lonely”, additional album tracks will be released as he makes them, piece by piece, story by story. As one of the most successful independent artists of the last decade, with over 3 billion streams to date and widespread acclaim from Rolling Stone to The New York Times, Lauv will continue to shatter the mold of what a mainstream global pop star is.