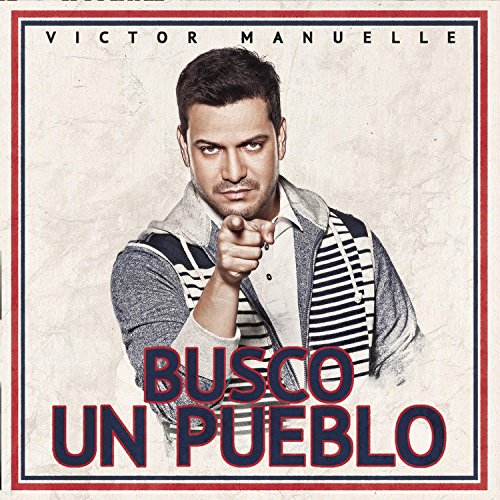 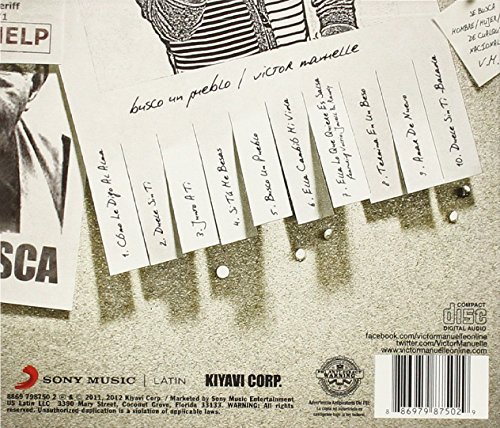 As all of Spanish-speaking America is aware, Victor Manuelle is a great musical talent. Manuelle’s commercial success is obvious to anyone who’s turned on Latin radio since 1993 – he has sixteen studio albums to his credit, all of them hits, and three live albums. Mentored in his early career by Gilberto Santa Rosa, Manuelle is known as a formidable repentista, or improviser of rhymes. He became famous as an interpreter of complex, radior eady lyrics of amor y desamor love and its trials, but the power of his performances comes from his mastery of traditional Puerto Rican singing. His new CD titled “Busco Un Pueblo” delivers a message of unity and encouragement to all Latinos. The new single was written by Oscar “Oscarcito” Hernandez and has Victor Manuelle’s unique style stamp. The CD is packed with traditional tropical music elements and contemporary sounds.