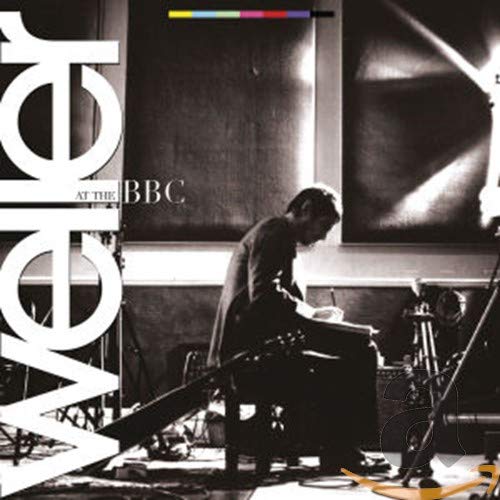 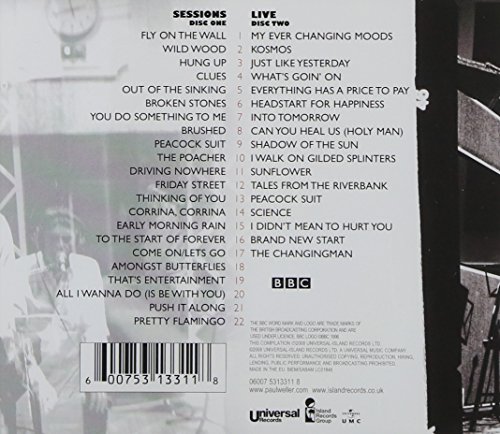 2008 two CD edition of this collection of grand BBC performances by the British mod legend and former leader of the Jam and the Style Council. Taking various forms – from television to radio – this compilation contains some of the ex-Jam frontman’s greatest solo work, while featuring cover songs that include Rose Royce’s ‘Wishing on a Star’ and Ronnie Lane’s ‘The Poacher’. Weller’s intensity both lyrically and musically is captured perfectly here, with the help of guests that include Oasis’ Noel Gallagher. 39 tracks. Universal. 2008.