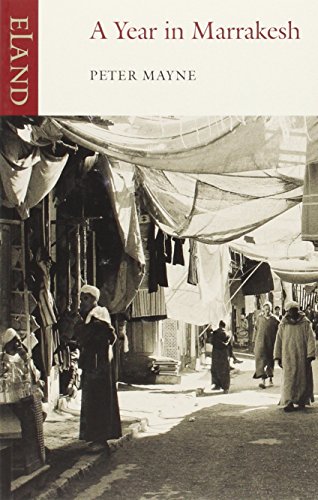 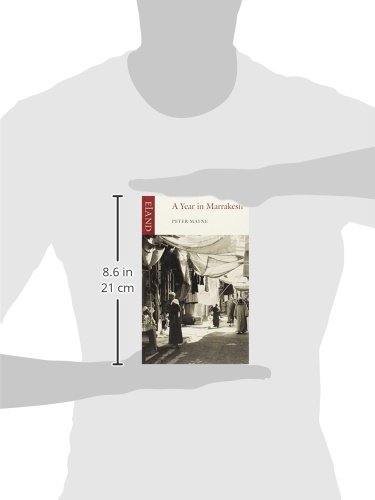 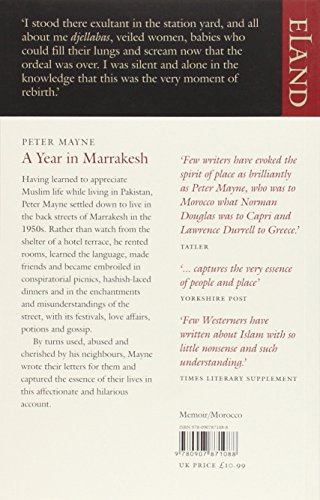 A Year in Marrakesh

Peter Mayne (1908-1979) is to Morocco what Peter Mayle is to Provence or Lawrence Durrell to Greece. This 1953 classic in a new edition captures the very essence of the people and place. Having already learned to appreciate Muslim life when he was in Pakistan, Mayne bought a house in the labyrinthine back streets of Marrakesh. He wanted to settle there, not as a privileged visitor in a hotel or grand villa, but as one of the inhabitants. He learned their language, made friends, took part in their festivals, and wrote their letters. This is not a travel book in the accepted sense of the word-it is a record of personal experience in a region of foreign life well beyond the tourist’s eye. Mayne contrives in a deceptively simple prose to disseminate in the air of an English November the spicy odors of North Africa; he has turned, for an hour, smog to shimmering sunlight, woven a texture of extraordinary charm.