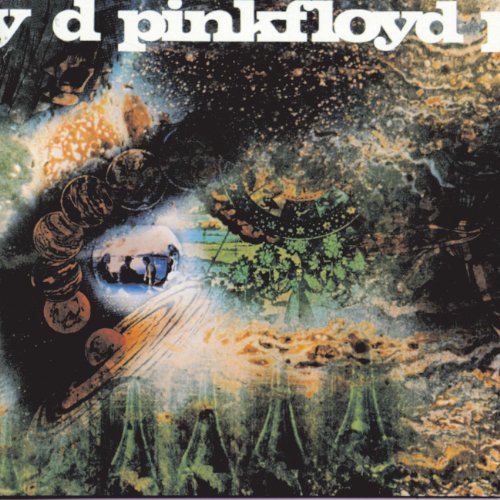 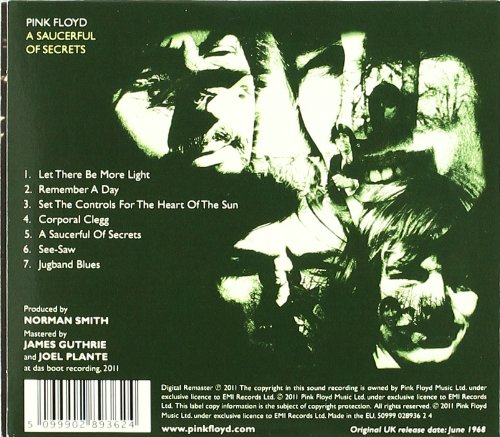 A Saucerful of Secrets

The band’s second album, originally released in 1968, was the first album to feature David Gilmour who replaced Syd Barrett on guitar and vocals. The new Discovery version presents the original studio album, digitally remastered by James Guthrie and reissued with newly designed Digipak and a new 12 page booklet designed by Storm Thorgerson.

Since 1967 Pink Floyd have produced one of the most outstanding and enduring catalogues in the history of recorded music. All 14 original Studio albums have now been painstakingly digitally remastered by James Guthrie (co-producer of The Wall), and are reissued with newly crafted packaging and booklets created by the band’s long-time artwork collaborator Storm Thorgerson.

‘Discovery’ albums are designed as an introduction to the artist, with all booklets including full album lyrics.